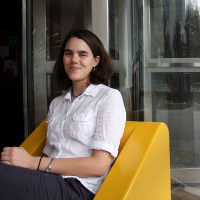 I was born in Caracas, Venezuela. I completed a B.S. in Chemical Engineering and French at the University of Wisconsin-Madison. During my time at UW-Madison, I studied ammonia decomposition on metal catalysts using density functional theory under Prof. Manos Mavrikakis. I also interned at Orbital Technologies Corp where I helped characterize a process to extract oxygen from lunar regolith using carbothermal reduction. I am interested in building and characterizing simple models that explain biological phenomena. I am also interested in catalysis, epidemiological modeling and the evolution of languages.